How to Avoid Financial Crisis After Separation 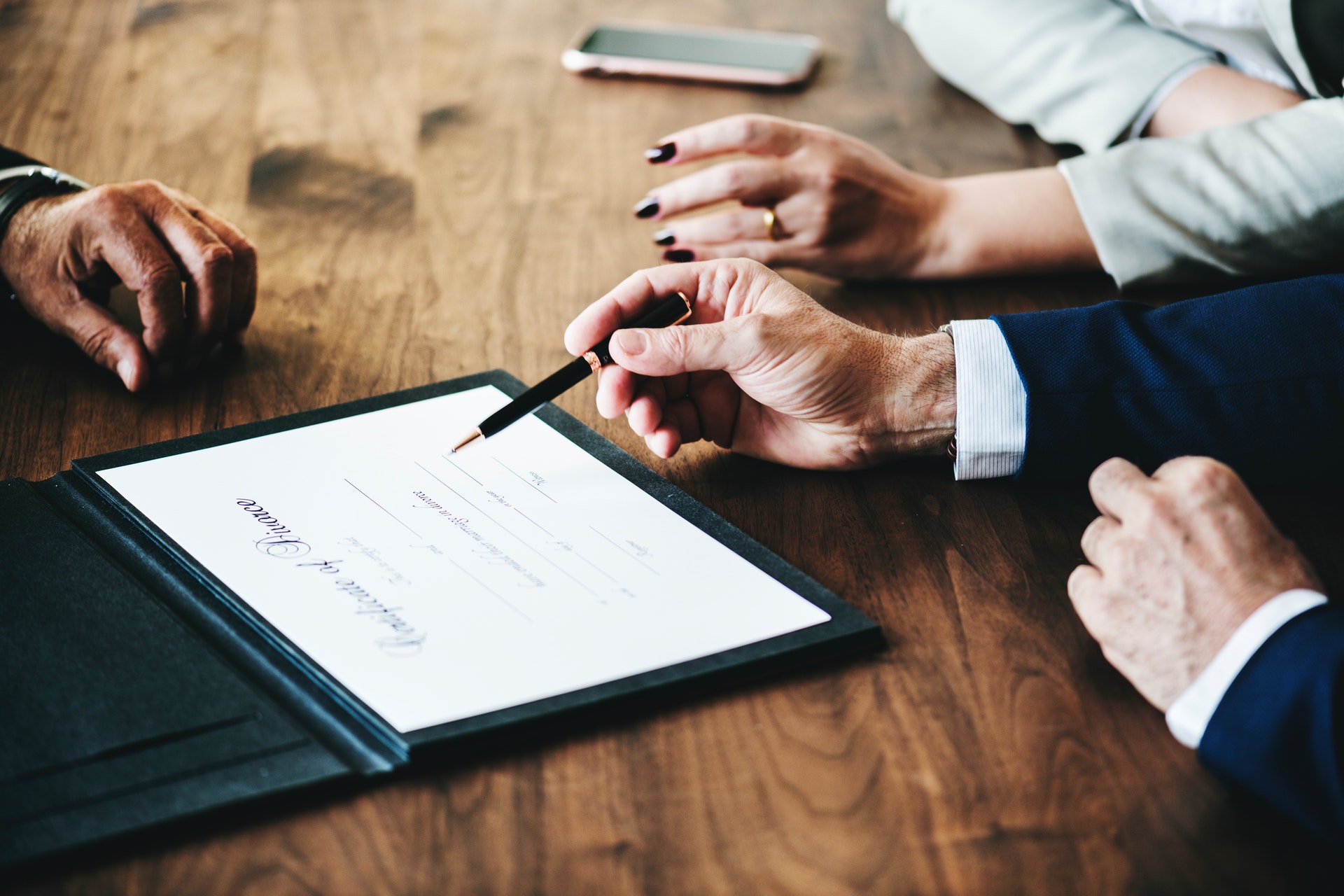 Whilst we all hope for a fairy-tale romance and that we’ll find someone to live happily ever after with, things often don’t work out that perfectly. Divorce is one of the harshest of those realities, although fortunately it does seem to be on the decline.

Still, according to the BBC, as of 2015, 8.5% of marriages in the UK ended in separation. For those former couples, that means dealing with the practical, emotional and financial strain of divorce. The latter can be particularly difficult to navigate; indeed, many individuals find themselves in financially untenable positions following a breakup.

So how do you protect yourself financially during this challenging time?

When you get into a serious relationship, what was once your own money tends to become part of your collective funds. Of course, this make sense as a couple; you have a house to buy, perhaps children to support and the rest of married life to pay for.

If things breakdown, all collective assets need splitting appropriately — an extremely complex process that can tie up a lot of your wealth. If you agree to retain some level of financial independence, for example, if both of you hold an individual account, saving some back up funds could help both parties in the immediate aftermath of a breakup.

This idea does, however, depend on the next point entirely.

Divorces are broken down into two categories: fault-based and not fault-based. More often than not, the reasons for a divorce are fault-based, with common examples involving adultery and unreasonable behaviour. With that in mind, remaining civil in the divorce process can sometimes be impossible, but it’s important that you try to keep things as courteous as you can.

Animosity is likely to encourage disagreement over assets, which in turn means a stressful, lengthy and costly legal battle. Staying out of the courts will mean a lot less hassle and avoid additional costs that could rack up comfortably into the thousands.

This is a difficult one, as putting together a prenuptial agreement can be seen as setting a negative tone for the course of your marriage. It’s something you both need to be on board with and not sensitive to and can actually form part of a sensible discussion about your finances.

If both parties can remain level-headed about the proposal, a prenuptial sets out clear, legally binding terms that will tidy up a divorce process should it happen.

Navigating a divorce will never be easy, but there are ways to make it easier. Money worries will only compound negative emotions, so it makes sense to protect yourself from financial woes as best you can during the period.

Whilst we all hope for a fairy-tale romance and that we’ll find someone to live happily ever after with, things often don’t work out that perfectly. Divorce is one of the harshest of those realities, although fortunately it does seem to be on the decline. Still, according to the BBC, as of 2015, 8.5% of…